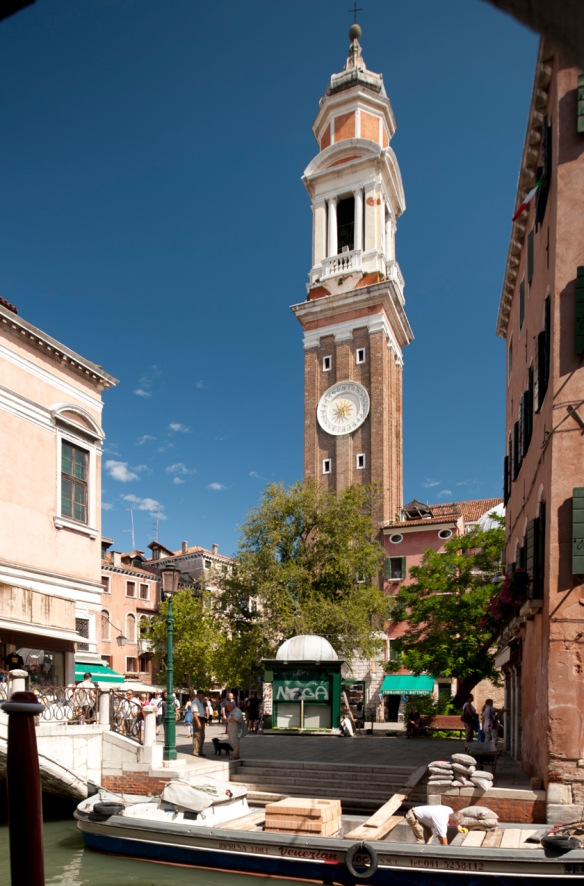 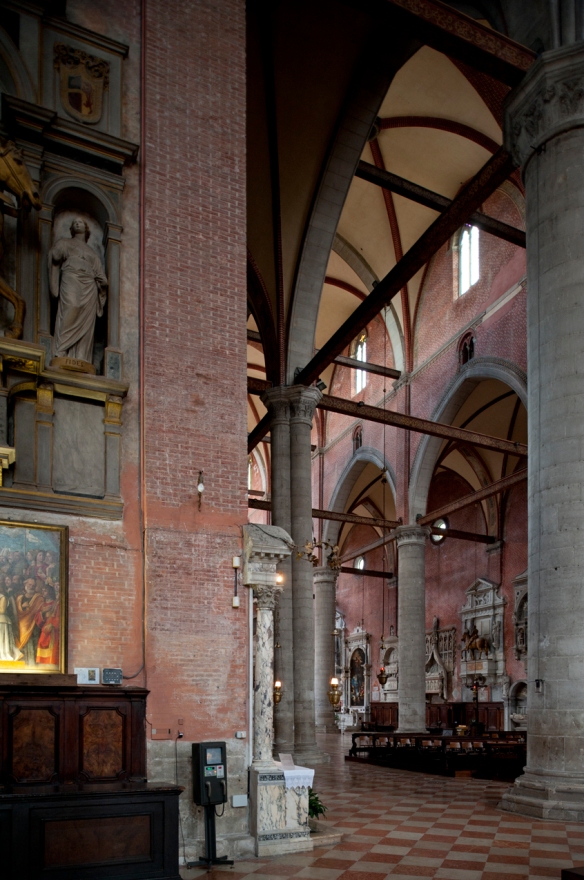 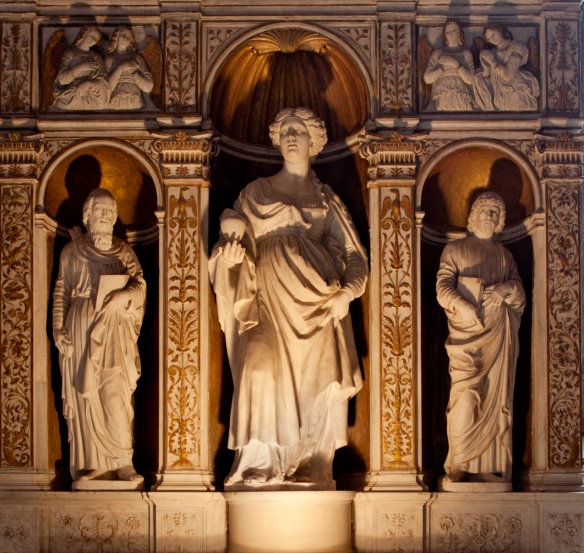 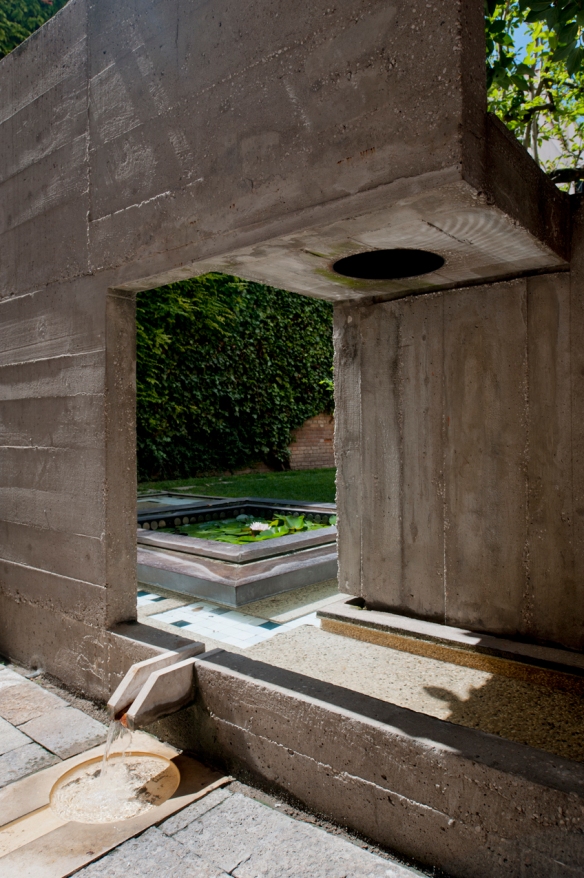 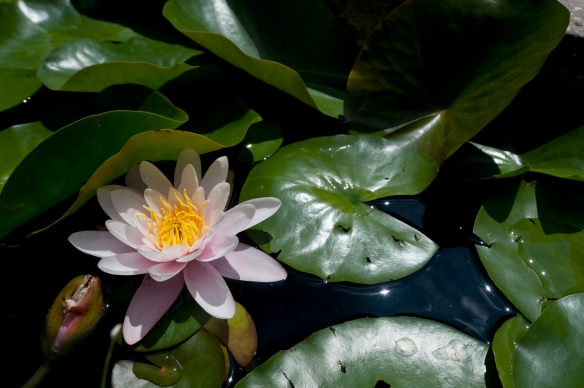 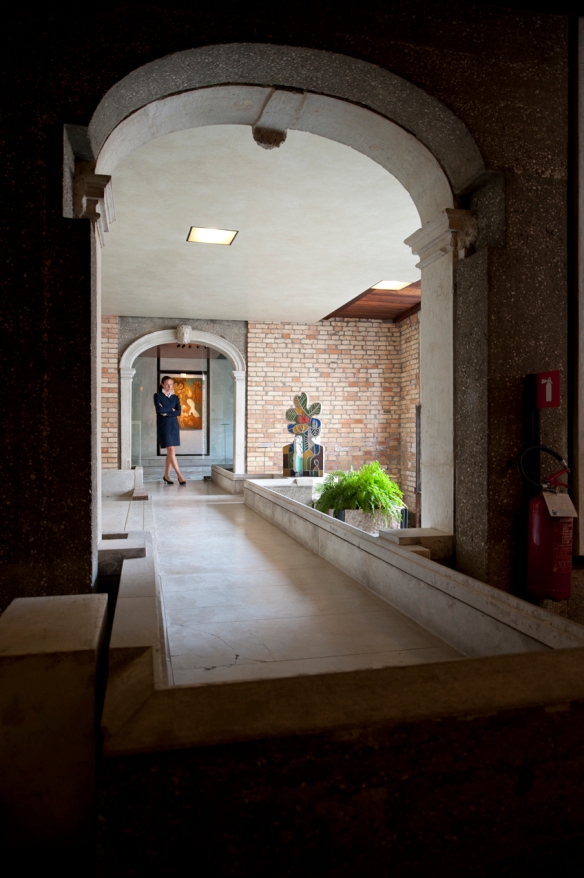 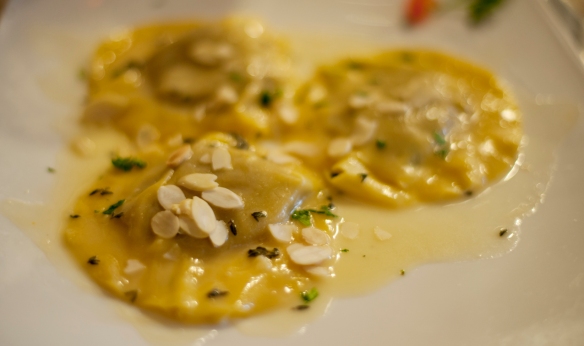 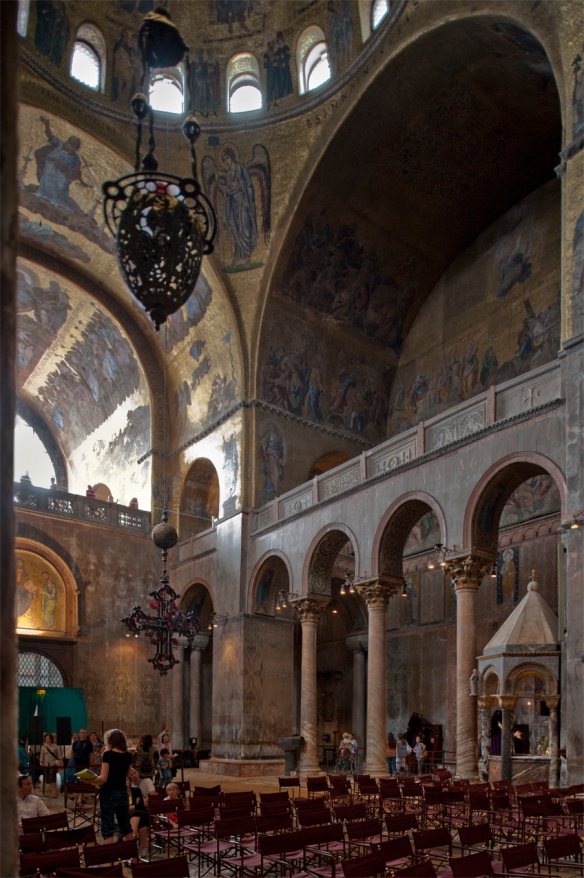 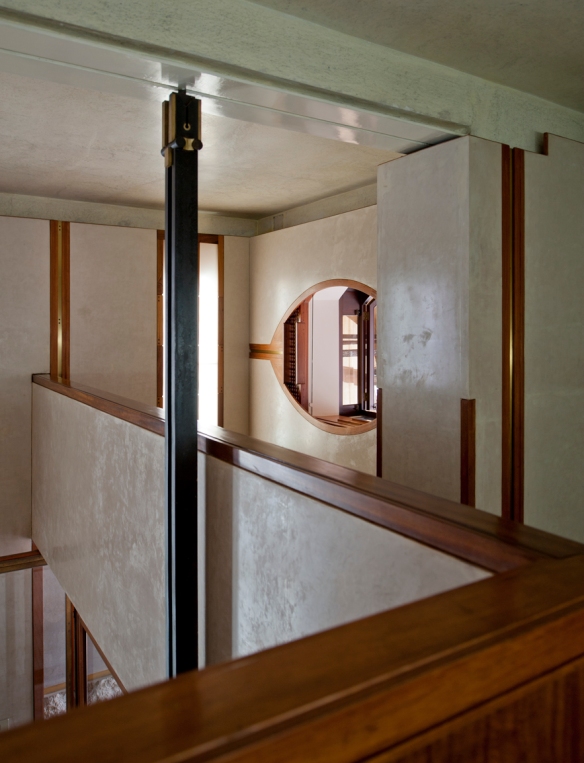 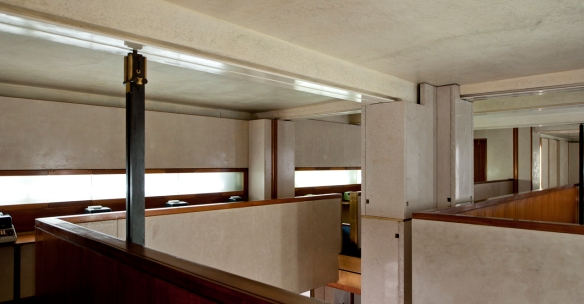 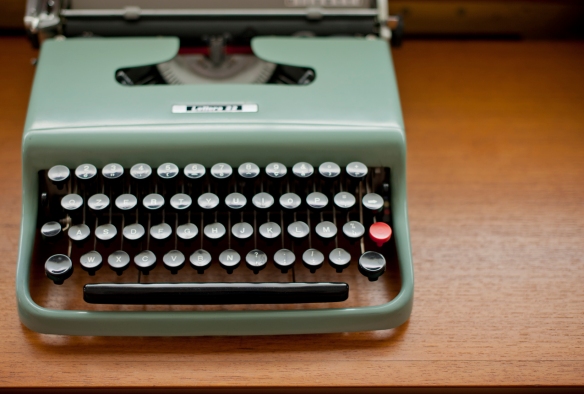 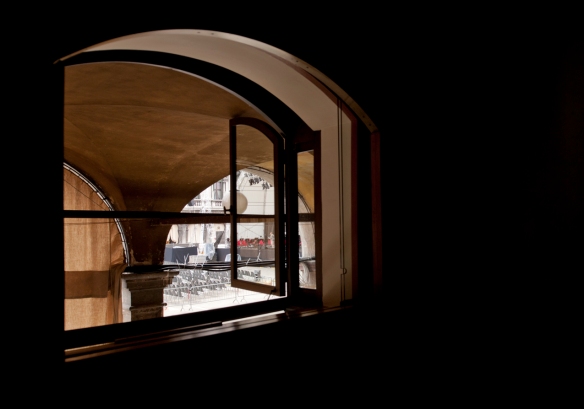 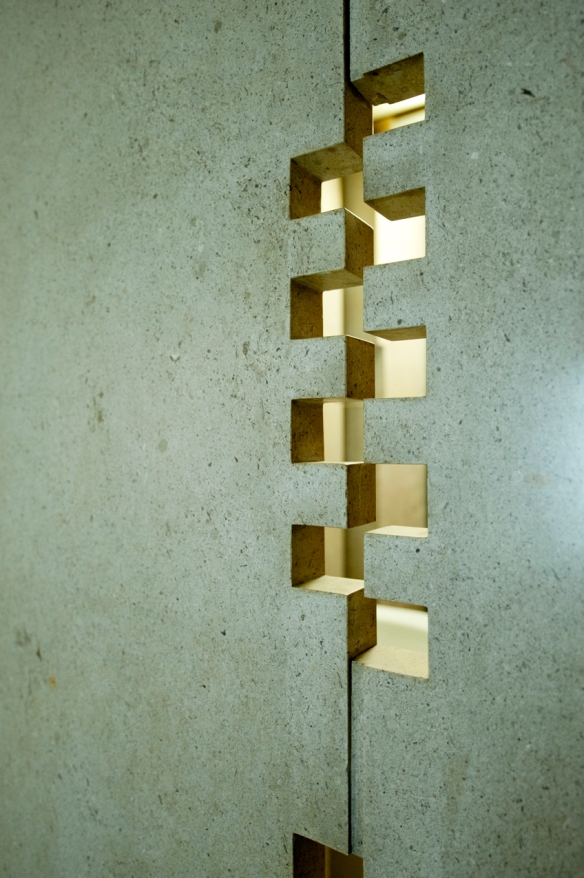 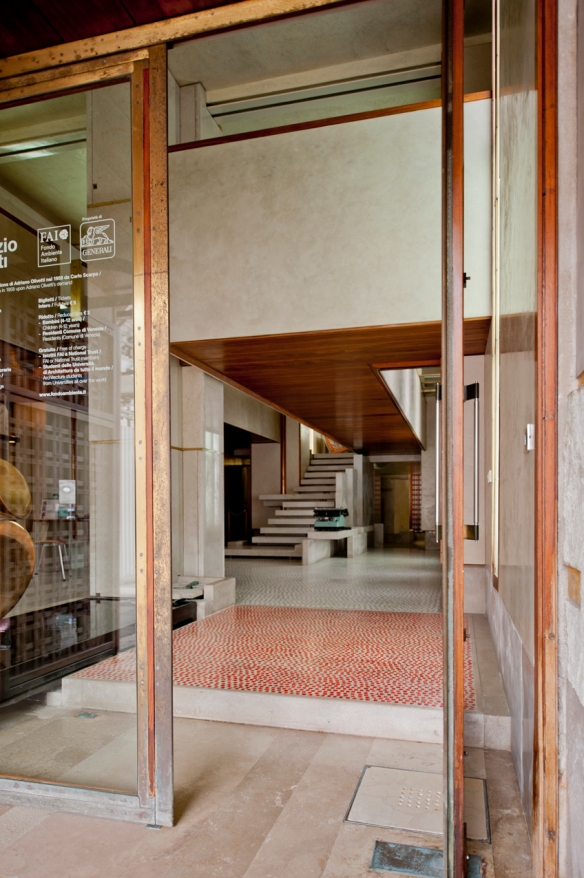 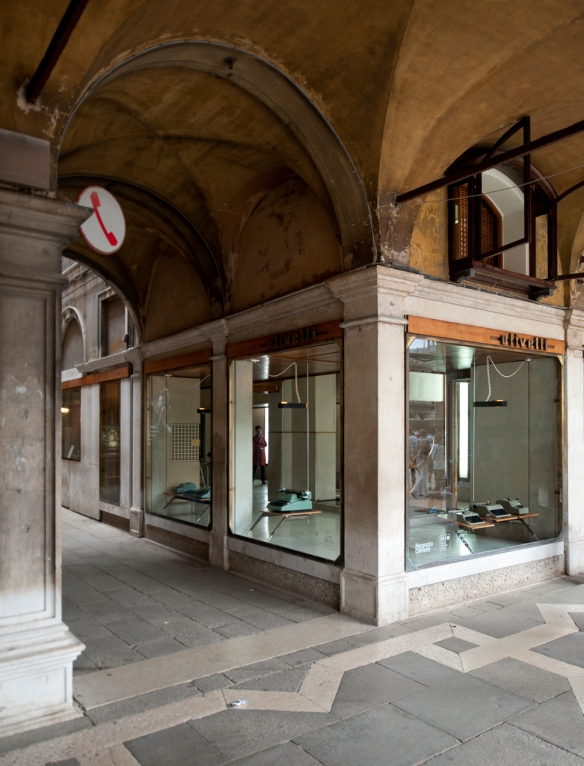 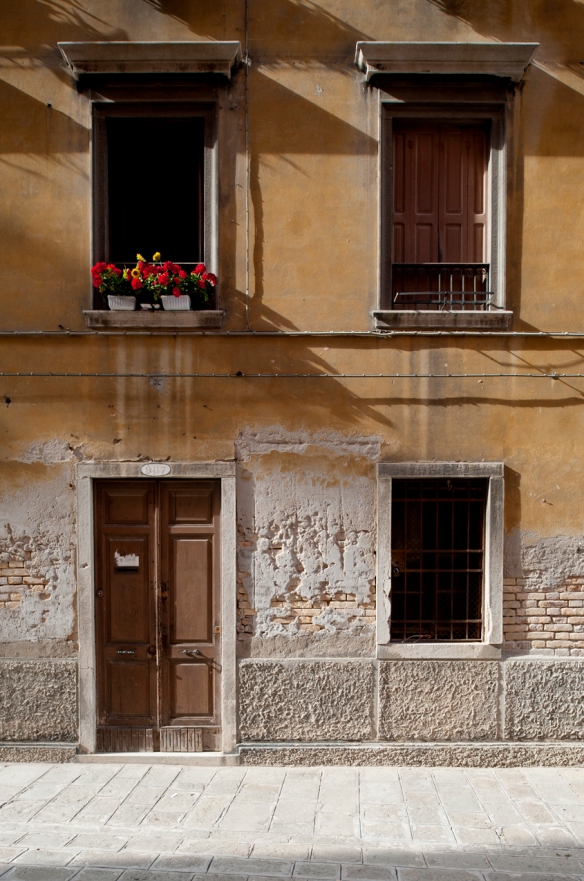 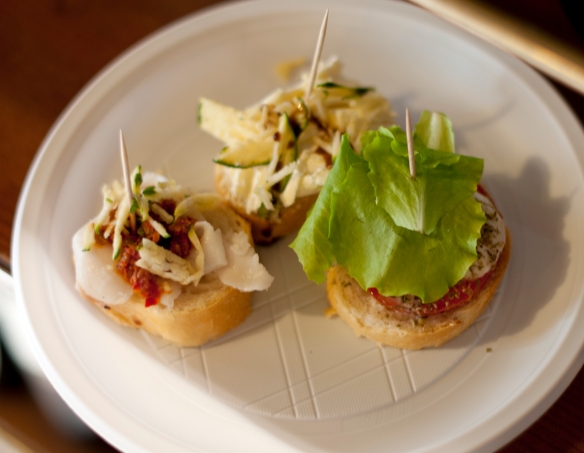 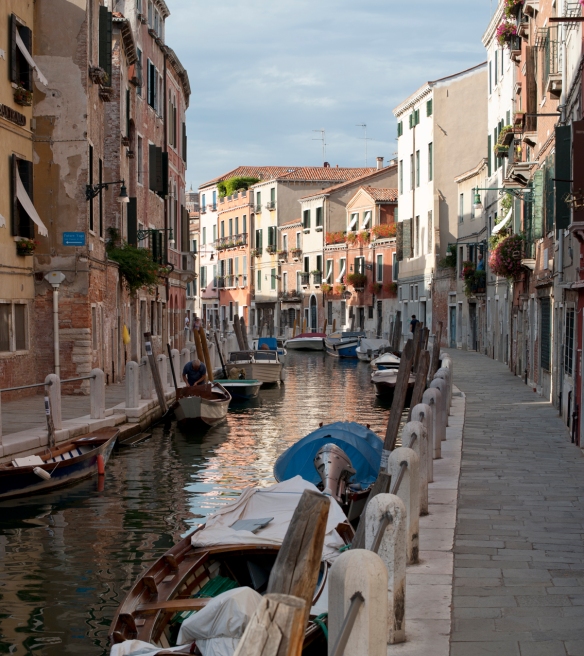 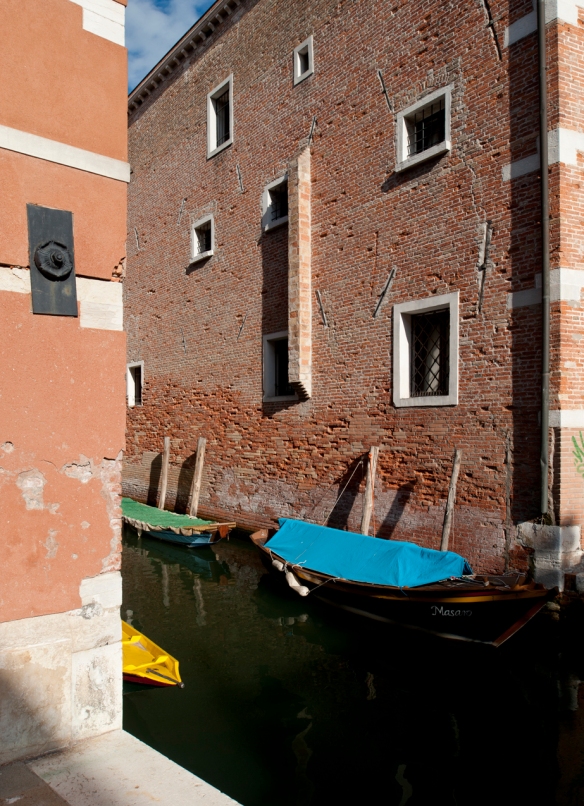 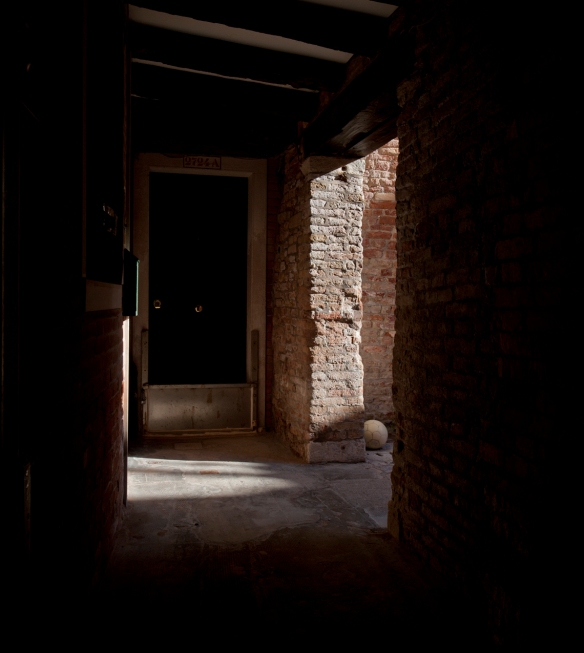 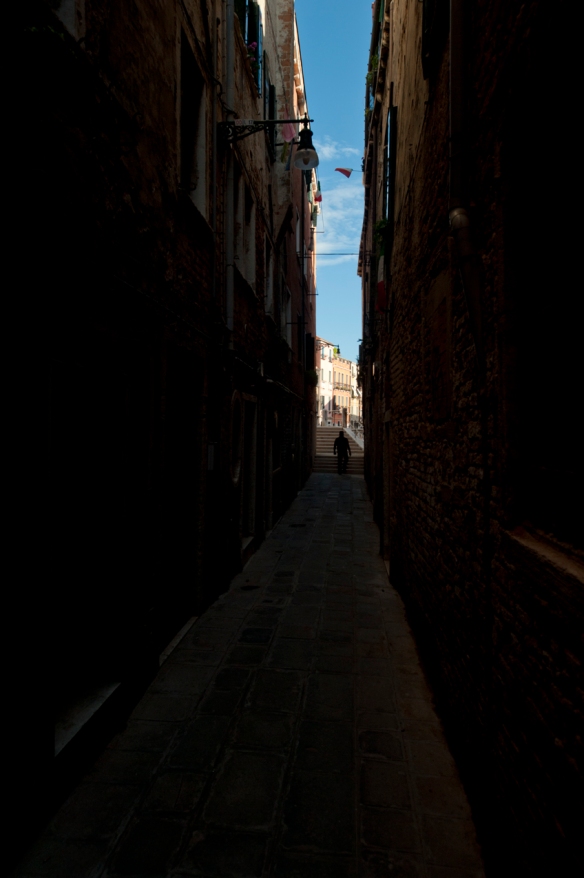 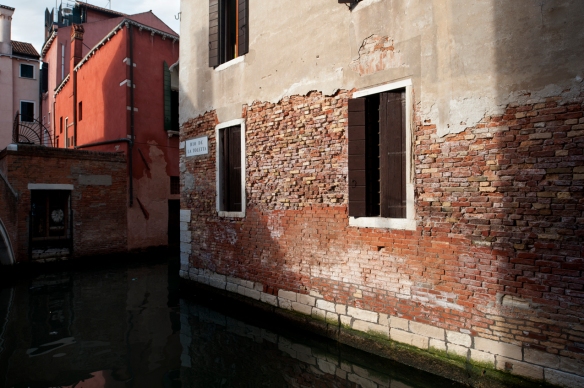 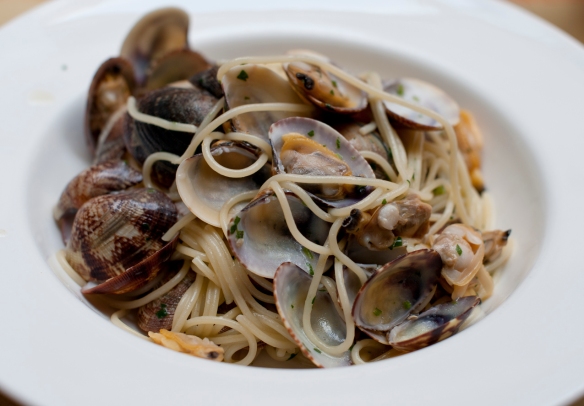 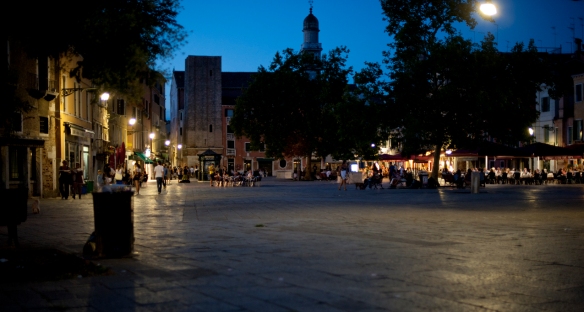 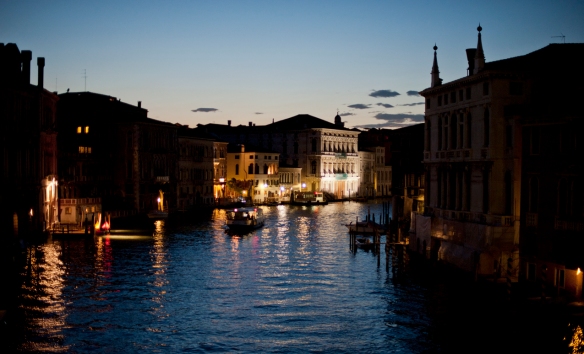 7 thoughts on “Scarpa’s Venice (at least part of it)”