This update is coming almost two weeks late, but as loyal readers will have already guessed (or seen), I made it back home to the states after a long, eventful journey around the world.  During my first full day back, I was still in the mode of documenting everything, so I’ve got a few photos below from my return.

It’s been pretty difficult to get back into my routine, but it’s great to be home.  By the last week of the trip, I felt like my return was not coming quickly enough, as was made evident by my sporadic posts.  It was great to finally see my wife again (in person, as opposed to over Skype) after two long months, and after all that time on the move, it was nice to get a couple of days of rest.

Over the next several months, I’ll be trying to put together a book, and I’ll try to post details as they become more clear.  A friend of mine is also starting a magazine, called Works Sited, for which I’ll be putting together a brief series of essays about my travels (something more coherent and less off-the-cuff than what I’ve written here), and I’ll also post details as I learn more.

I was able to get a little time to relax when I got back to New England, so here are the photos (as always, click to enlarge): 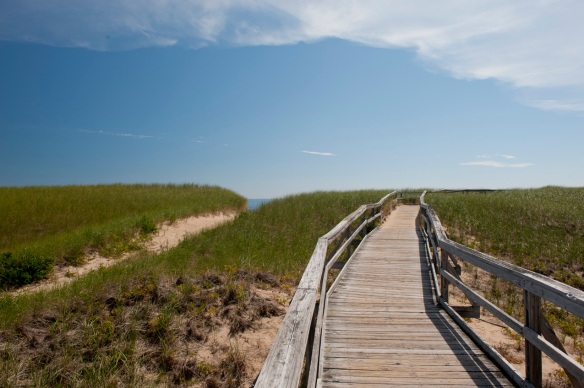 I was greeted with beautiful weather on my first full day back, which demanded a bike ride to the beach, and procrastination on unpacking. 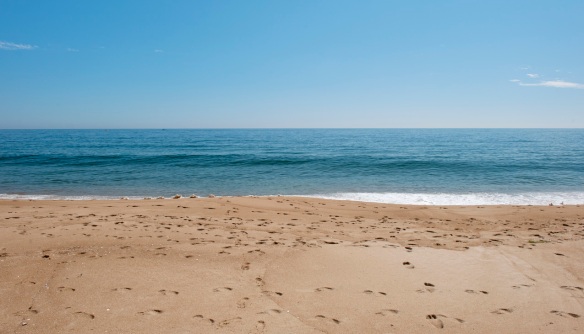 The water was significantly colder than the Bosphorous, and I only lasted about 30 seconds. 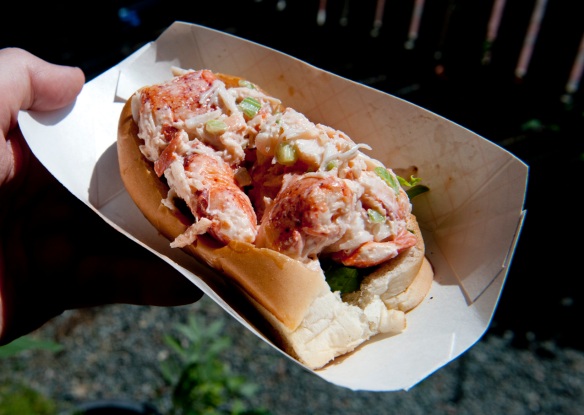 Since I was in the habit of only dining on local specialties, a stop at Bob Lobster was a requirement during my ride back to town. Bob is a local Plum Island lobsterman, and he sells his own fresh-caught lobsters, and my favorite lobster rolls in the area, out of a shack on the way to the island. 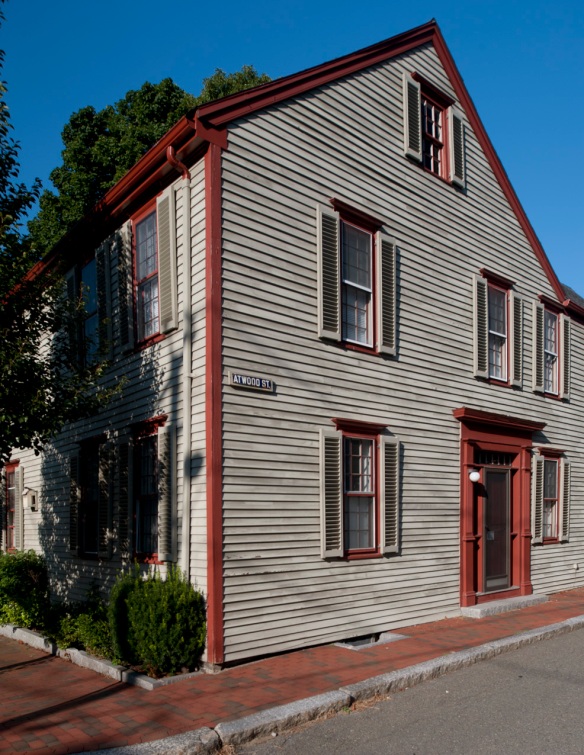 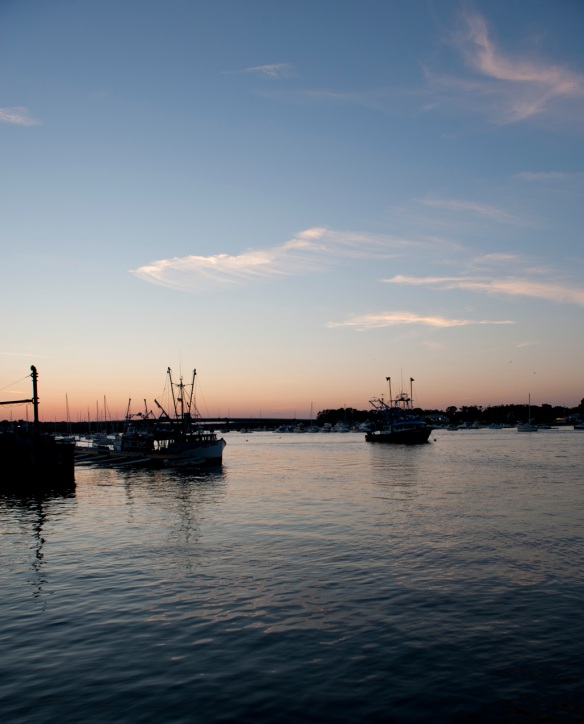 Not quite as impressive as the Istanbul skyline. 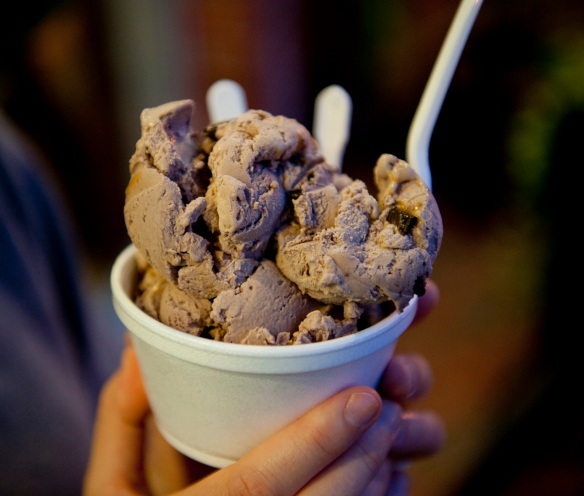 This is what is referred to as a "small ice cream" in this part of the world. A few more of these, and I'll be back to my pre-trip weight. 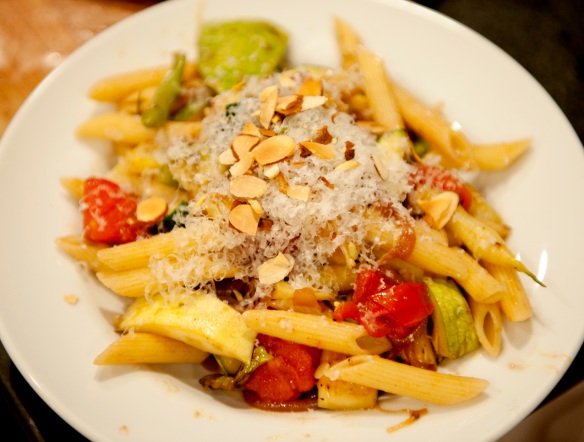 This was my attempt to reproduce some flavors from the trip, or what I call a Turpan Penne alla Tad - a little bit of Central Asia, a little bit of Italy, and a lot of fresh local vegetables.